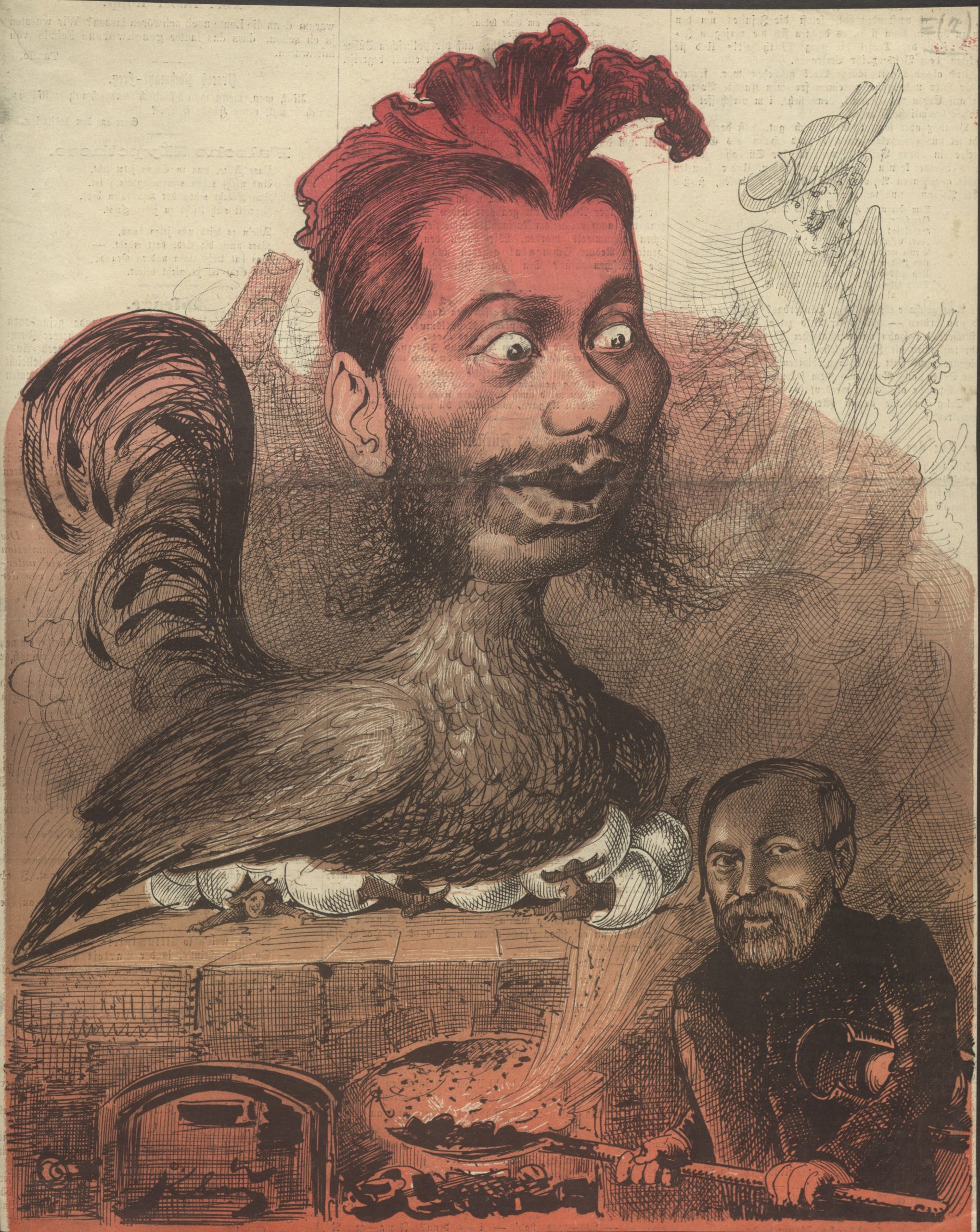 Samuel Ritter (Baron) von Hahn was one of the most pre-eminent and flamboyant Austrian industrialists of the second half of the nineteenth century. From an extremely humble and poverty-stricken background, he worked his way up in the Imperial and Royal Southern Railways to the position of a chief inspector and was eventually appointed general director of the k. k. priv. Österreichischen Länderbank founded in Vienna in 1880 – a meteoric rise! Subsequently, he expanded his enterprises to become one of the most influential industrialists on the European continent.

In the years 1885/86 he commissioned Otto Wagner to build a prestigious villa in Baden, which he left after his death to his daughter Margarethe Aulegk. On 16 November 1938 Margarethe made a gift of the villa to her non-Jewish husband Paul Aulegk, thus evading the grasp of the Nazis.