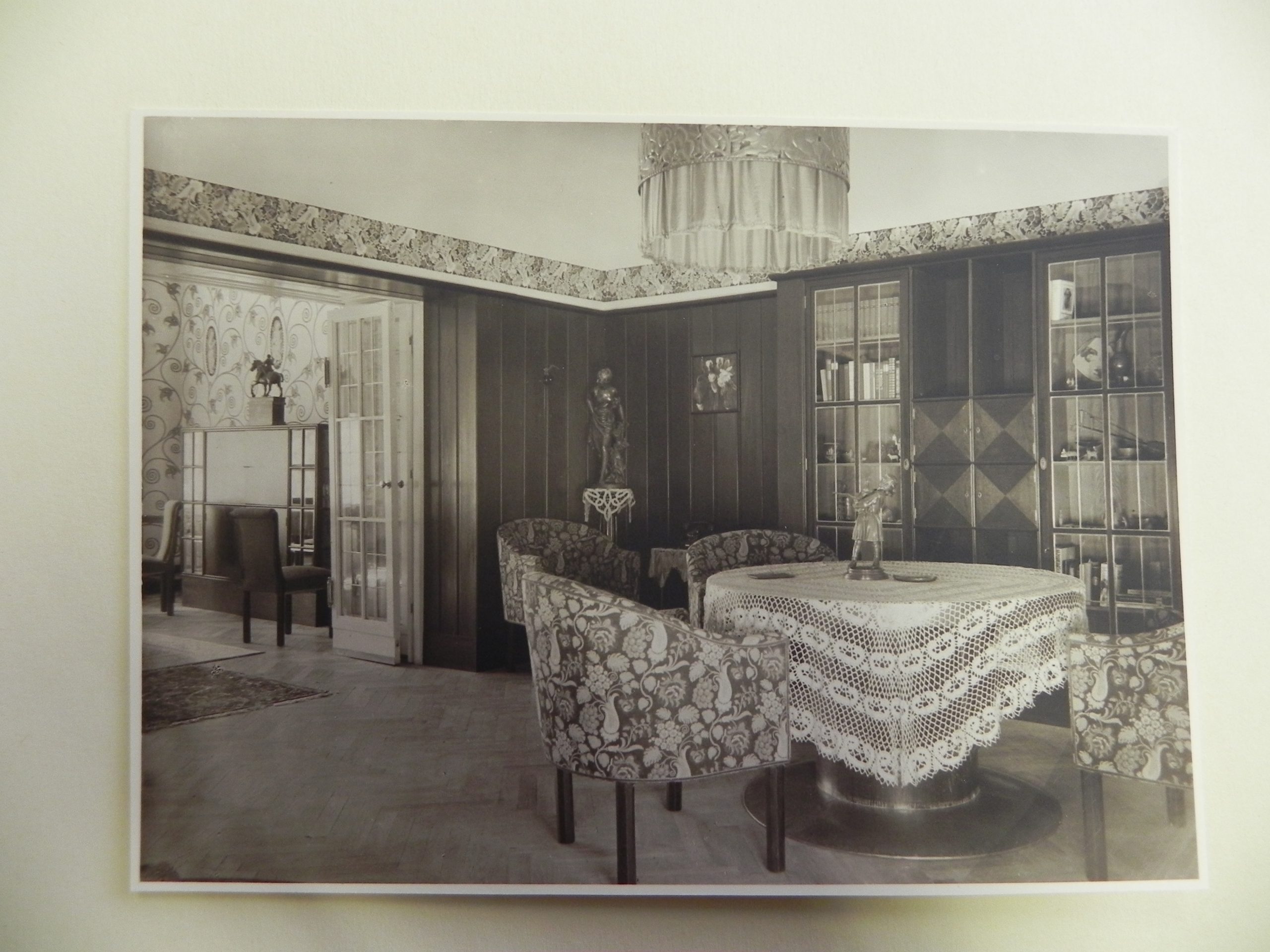 The successful career of the master tailor Jakob Rothberger (born in 1825 in Alberti-Irsa in Hungary) provides an illustration of how a merchant was able to exploit the opportunities offered by the new industrial possibilities and, launching out from a small craft business, to build up an enterprise within thirty years that became renowned and esteemed throughout the whole of Austria-Hungary. The Rothberger store on Stephansplatz in Vienna, built by Fellner and Helmer, was one of the foremost department stories with a modern philosophy. Customers could deduct the value of an old article of clothing when purchasing a new one, thus profit from an exchange deal. This resulted in a major business for second-hand clothing.

After his death in 1899, three of his sons, Moriz, Heinrich and Alfred, took over the large store. In 1912, Moriz Rothberger commissioned the architect Otto Prutscher to remodel a villa in Baden for himself and his future wife Karoline Tremel. The architect, who worked for the Wiener Werkstätte, also designed the interior. Moriz was forced to sell the villa in 1939; he died in 1944 in the Jewish Old People’s Home on Malzgasse 16 in Vienna. In 1954 his heiress Sophie Podsednik was given back the villa and sold it thirty years later.