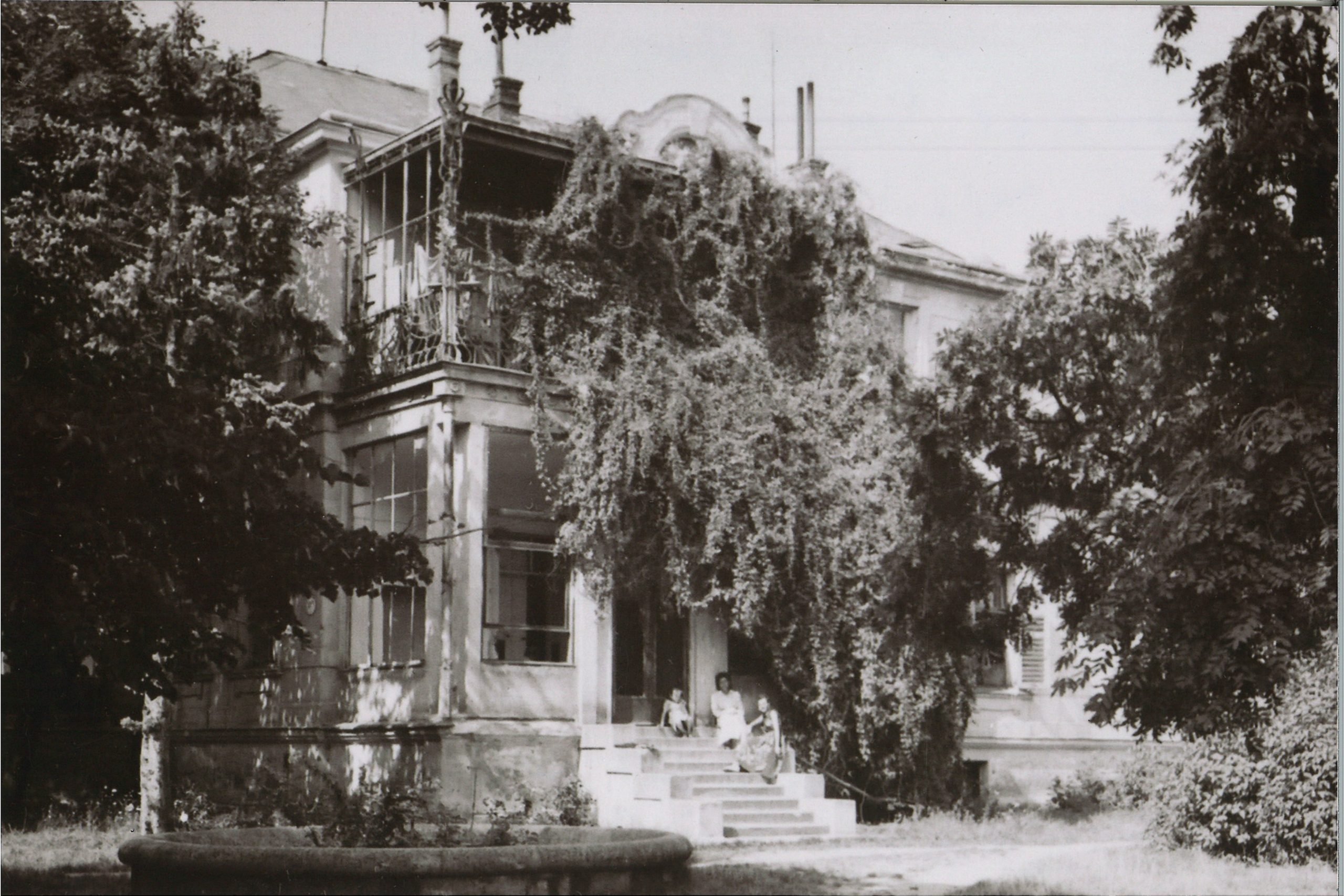 The lawyer Dr Adolf Gallia was noted as one of the most renowned patent lawyers in Vienna. He was in charge of the patenting and financing of the inventions of Auer von Welsbach, especially the famous gas mantle. As representative of the firm he frequently litigated spectacular court cases about patents. Together with his wife Ida he purchased a villa in Baden, where his brother Moriz also spent many summers with his family. Adolf Gallia frequently worked together with the architect Jacob Gartner, who specialised in building synagogues. Several buildings on the Vienna Ringstrasse are his work, for instance the corner house on Stubenring 24 / Dr.-Karl-Luegerplatz 6, built on commission of Adolf Gallia in 1902. Three years previously, in 1899, Gartner remodelled the villa in Baden.

The brothers worked closely together; Moriz was director of the Gasglühlicht AG (Auer Gesellschaft) in Vienna, president and shareholder of Hamburger & Co. and president of the Wiener Werkstätte, an institution he supported from the very start. The family was particularly impressed by the architect and designer Josef Hoffmann: he designed their large, prestigious apartment on Wohllebengasse in the fourth district in Vienna as a Gesamtkunstwerk, a synthesis of the arts – this included utensils such as cutlery, and diverse decorative pieces. Tim Bonyhady’s family biography Wohllebengasse is well worth reading and presents an excellent inside view of the world of the Gallia family. They also identified with the aims of the Secession and supported upcoming artists. In 1903 Hermine Gallia had her portrait painted by Gustav Klimt. This artistic ambience will probably have shaped their life in Baden as well, but unfortunately there are scarcely any traces of it remaining.

Adolf and Ida died without progeny, in 1932 the house was sold to the very wealthy wine wholesaler Hugo Glattauer and his wife Elsa. The Glattauer couple managed to flee with their children to Australia; the house, after long years of disputation, finally landed in the ownership of the Grossdeutsches Reich on 13 March 1945. In 1948 the villa was restituted to the Glattauers; they sold it in 1954. The building was pulled down and replaced in 1975 by a residential complex.