The building on the Hauptplatz, the main square, in Baden was purchased in 1813 by Emperor Francis I, who subsequently came to Baden with his family nearly every year for the summer vacation. In 1917 the Kaiserhaus became a historically significant location through the relocation of the Army High Command to Baden. Emperor Karl I (Charles) commanded his armies from the Kaiserhaus. Exhibitions have been held in these historic rooms since 2008.

YEARNING FOR BADEN
in the Kaiserhaus Baden

The building on Hauptplatz, Baden, was purchased by Emperor Francis I in 1813; almost every succeeding year he came to Baden with his family on their summer health vacation. Spa and summer visitors always adored this ambience, originally drawn to it by the presence of the Imperial Court. Industrial magnates, inventors, bankers and factory owners set up villas in the styles of historicism, art nouveau and early modernism.  Many of these families who spent their summer in Baden were of Jewish heritage. They had a formative influence on summer life there until 1938. This exhibition in the Kaiserhaus is dedicated to them and their villas. 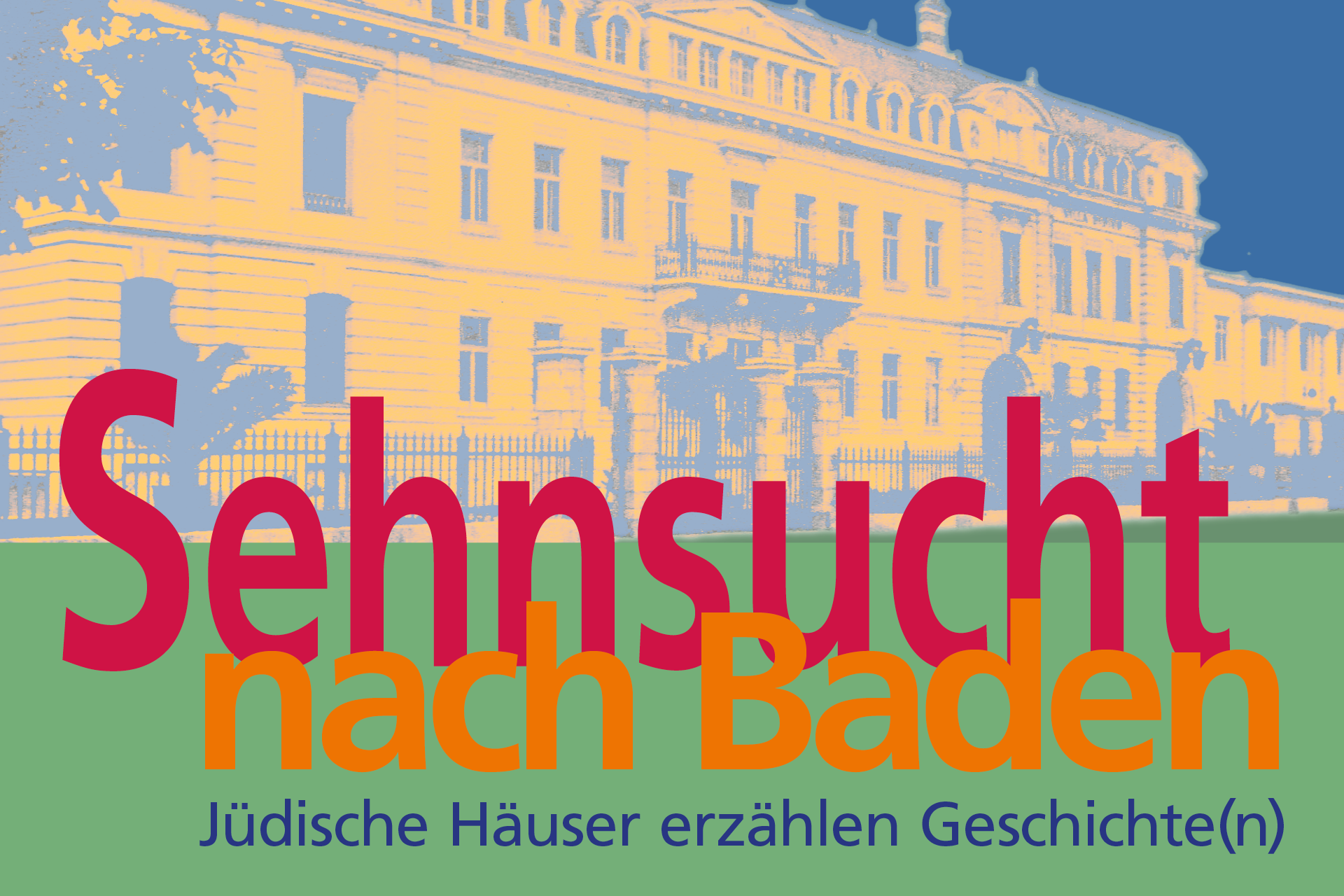